The most fun you can have with your pants​ on! 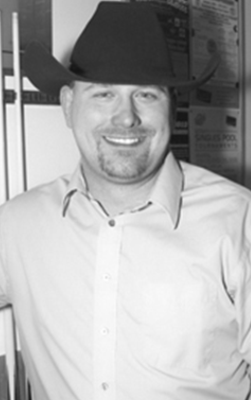 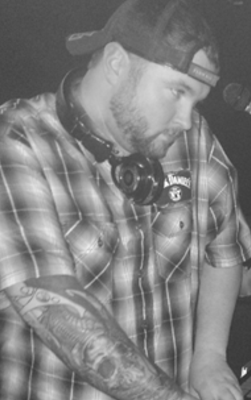 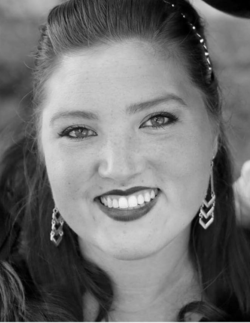 The Rowdy Cowboy Show has a thirty-year history and is often regarded as the most fun and exciting country music show in the region. Hosted for the first 29 years by legendary emcee and founding member Tom Katt. In early 2009, Tom handed the reins over to country music personality and current host Shayne Michael. That summer, Kid George teamed up with Shayne Michael and joined The Rowdy Cowboy Show. Over the course of five years they have evolved to the existing format to make it a more modernized and high-energy show. Lugnutt joined the group, continually growing the show to new technical and visual levels! The Rowdy Cowboy Show sees an average of a thousand country fans a week between the ongoing shows, benefits, radio events and other off site promotions. They participate in many benefits and other charitable functions because they believe strongly in community involvement. In 2016, Shayne Michael officially retired and Danie G, a DJ and MC, bought out Shayne Michael. The Rowdy Cowboy Show is rocking, rolling, and reaching new heights everyday! Book NOW!